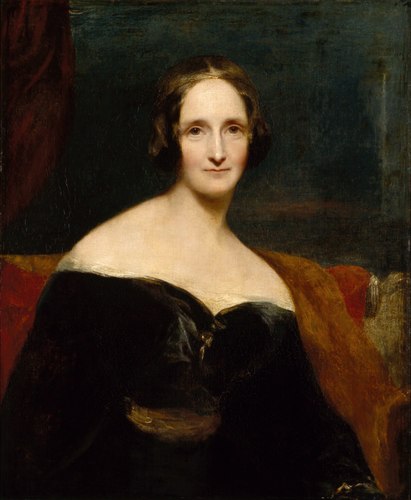 Wikipedia article of the day is Mary Shelley. Check it out: Article-Link Summary: Mary Shelley (30 August 1797 – 1 February 1851) was an English novelist who wrote the Gothic novel Frankenstein (1818), an early example of science fiction. She also edited and promoted the works of her husband, the Romantic poet and philosopher Percy Bysshe Shelley, who drowned in a sailing accident in 1822. Scholarly appreciation has increased in recent decades for her novels, including Valperga, Perkin Warbeck, Lodore, Falkner, and the apocalyptic The Last Man, as well as her biographical articles for Dionysius Lardner’s Cabinet Cyclopaedia. The influences of her mother, the philosopher and feminist Mary Wollstonecraft, are evident in Shelley’s travel narrative Rambles in Germany and Italy. Shelley often argued in favour of cooperation and sympathy as skills for reforming civil society; this view challenged the individualistic Romantic ethos promoted by her husband and the Enlightenment ideals of her father, William Godwin.